The Legend of Heroes: Trails of Cold Steel III

「お前は、お前らはまっすぐ前を向いて歩いて行け....ただひたすらに、ひたむきに前へえ....」
…but you can… so keep going forward. Relentlessly, without looking back…
—Title Catchphrase upon a good friend
「Think hard about what you believe. What you want to accomplish. What kind of future you want. And most importantly...who you are」
English Trailer Catchphrase
—Rean narrating

This game marks the first Trails game of The Legend of Heroes game franchise to be released on PlayStation 4.

“…but you can… so keep going forward.”

“Relentlessly, without looking back…”

—Those words determined their perseverance and resolution.

S.1206 in the spring season where a year-and-a-half has passed since the civil war. The Erebonian Empire has already annexed Zemuria’s greatest trade city, Crossbell State, and then North Ambria State a few months later. After years of ongoing conflict, Erebonia has finally exceeded its longtime adversary, the Calvard Republic, and has become both in reality and name the continent’s greatest nation.

Meanwhile, new problems and chaos have risen inside and out of the Empire. The Imperial Government with its centralized power, imposed the act of unified tax distribution while weakening the nobles and their ruling territories. The secret society known as "Ouroboros," has broken its silence from secretly maneuvering in the shadows, and started moving behind the activities of the Jaeger Corps and the Republic to "recover" the Phantasmal Blaze Plan.

Concurrently heading to the Imperial western suburb of Leeves is Class VII's Rean Schwarzer, the awakener of Valimar, the Ashen Knight; who is renowned as the "Ashen Chevalier" for his national efforts during the Erebonian Civil War and the subsequent Crossbell and Northern Campaigns. Following his recent graduation from the prestigious Thors Military Academy in February, he chose the path of becoming a "school instructor" at the Thors Military Academy - Leeves II Campus, a "stepping stone" to the main campus in Trista.

The branch campus has an extended application for nobles, problematic children and foreigners alike to apply, whose headmaster is the former general commander of the Noble Alliance, and is considered far more welcoming than the main Thors campus, which has transformed into a full-fledged military school following the enrollment of the crown prince.

Among the three classes that make up the curriculum, lies the new Class VII "Special Duties Division", a small class where Rean supervises as the instructor. Thus the final chapter begins...

According to Falcom president Toshihiro Kondo, this may be the largest game in the Sen no Kiseki story arc. Promotional art and advertisements indicate possibilities of the game taking place, at least to some degree, in Crossbell.

Falcom announced about the Limited Edtion of the game called the First Limited Kiseki Box filled with the following contents.

On May 25, 2017, Dengeki Playstation announced their own brand deluxe set of the game called the Dengeki Special Pack. Consists of the KISEKI Boxset with the following contents below.

On August 8, 2017, Sony Interactive Entertainment Japan Asia and Falcom have announced an original PS4 model with a collaborative cover of the game for Japan due out alongside the game on its scheduled release date. It includes an original CS3-themed top cover, theme, and design packaging. Options to bundle it with the standard or special editions of the game are also available.[1]

As of September 24, 2017, the Tokyo Game Show in 2017 announced the title as one of the nominated game for this annual Japan Game Awards.[2] 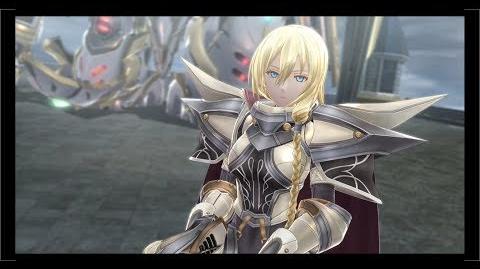 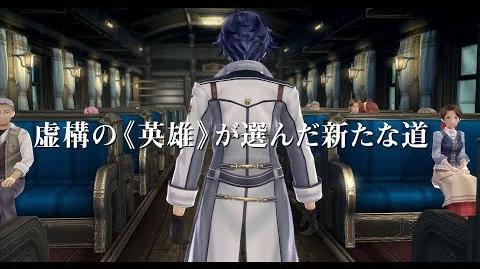 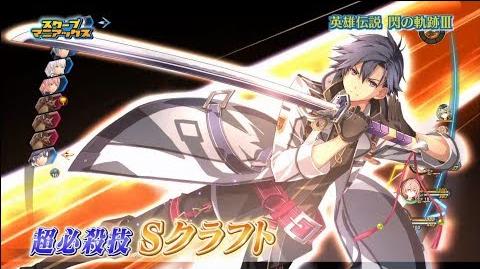 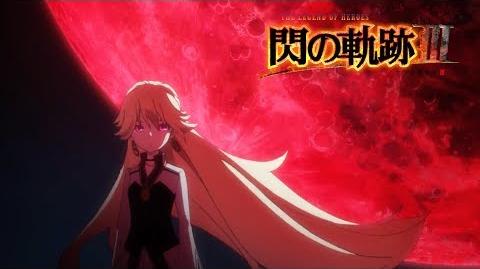 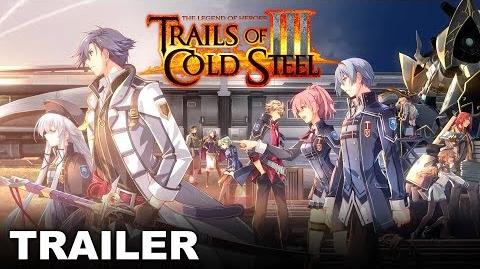