The Legend of Heroes: Trails of Cold Steel

An enhanced edition by Nihon Falcom has been announced, titled The Legend of Heroes: Sen no Kiseki: Kai -Thors Military Academy 1204-. It is a remaster of the original Trails of Cold Steel for the PlayStation4, set to release in Japan on March 08, 2018. The game is a 4K remaster and will be compatible with save data from the previous versions and add new features.

Among the nations on the Zemuria continent, the military-powered Erebonian Empire struggles with its internal conflict between the two society-divisions of its population where their struggle for power steadily intensifies with each passing month. The Noble Faction which centralizes around the Four Great Houses to maintain tradition through provincial rule and the Reformist Faction, which centralizes around Giliath Osborne the Ironblood Chancellor who attempts to reinforce the government for the commoners' well being. None were kind to another over the years without a conclusive stalemate as the Empire itself plunges back into the Dark Ages from the worsening tension.

However, change begin at a gearing motion which pivots at the Empire's prestigious school, The Thors Military Academy, an institute founded by the late Emperor Dreichels Reise Arnor, where new students regardless of class and background come to enroll for their respective futures. But not even the academy (students and faculty alike) can avoid the turbulent friction between the two factions as its class system is deeply interwoven in the tapestry of Erebonian culture since its foundation. As portrayed by the uniforms, the white are the nobles who are given preferential treatment in every aspect, while the green stand for the commoners who progressively excel while bearing the given inferiority. Both sides still tend to repel one another and spark competitiveness between academic performances, combat training, and extracurricular activities.

In this new semester in S1204, Rean Schwarzer, the 17-year-old teenager from the northern region of Ymir arrives at Trista where the lino flowers bloom in the season of spring. Noticing that his issued crimson uniform is different from the regular status quo, he also encounters eight other similarly dressed students of different ethnic backgrounds which makes his attendance even more curious. After the entrance ceremony and the headmaster's speech, a young female instructor announced, "All students in red uniforms, gather around for a special orienteering exercise".

For the first time in Thors' academic history, Class VII is born where rank means nothing but skill means everything. Thus, Rean & Co's adventure and Class VII's begin through the political quagmire that threatens them and the very foundation of the Empire.

Sometime later after the game's release, Falcom and Sony Computer Entertainment Japan Asia (SCEJA) made an agreement to release Sen no Kiseki in both Chinese and Korean language for the Playstation 3 and Playstation Vita, released on June 24, 2014. XSEED Games released The Legend of Heroes: Trails of Cold Steel in North America physically and digitally on December 22nd, 2015. A Windows PC version of the game will also be released by XSEED in 2017.

In addition to 60 frames per second frame rate support, 4K resolution support, and even higher sound quality for in-game background music, a “High-Speed Skip” mode feature has been added to meet the needs of both users who want to easily enjoy the story to those who want to speed through the story. With the press of a button, High-Speed Skip Mode can double the speed during events and on the field, and quadruple the speed of battles. 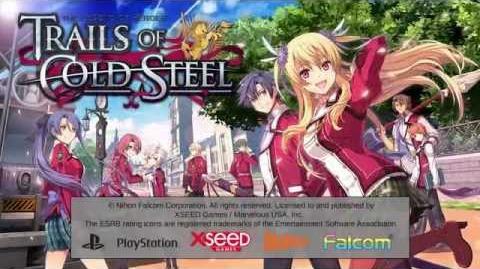 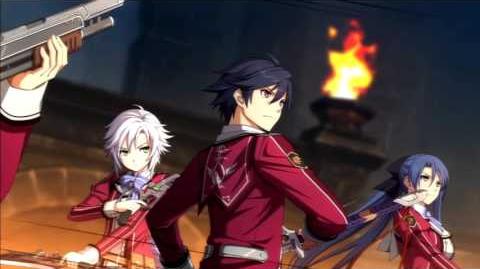 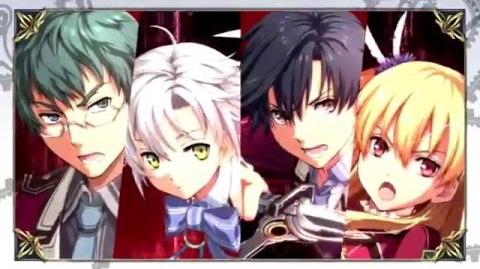 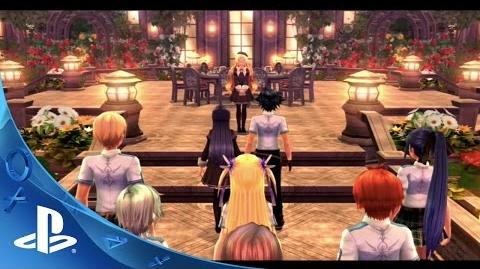 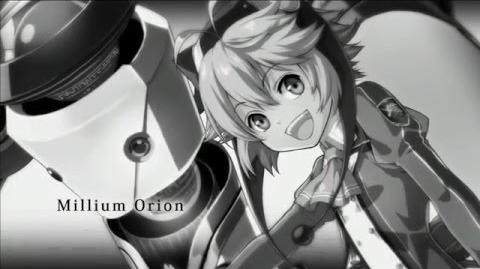